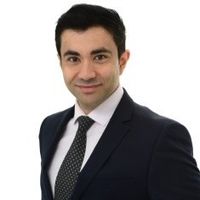 In Wimbledon 2008, Roger Federer fearlessly fashioned the cashmere cardigan (see 6 of 18), a creation of his sponsor Nike, who in the previous summer had dressed the Swiss tennis maestro in an equally iconic gold-accented blazer. Nike had quickly realised the lucrative value of the doubles partnership between arguably the world’s greatest sporting role model for a generation and the centre court catwalk.

The cuddly classiness of the cardigan year was juxtaposed with the blood, sweat and tears of a gladiatorial rain interrupted finale which ebbed and flowed until its twilight conclusion. Rafael Nadal conquered Federer in a five-set thriller described by John McEnroe as the “greatest match ever seen.”

Incredibly – 10 years on – fashion and rivalry grip us once more. The seemingly immortal protagonists could meet in the final again: both entered the famous July fortnight as first (Federer) and second (Nadal) seeds. Earlier this week, the forever bicep curling King of Mallorca arrived at SW19 in his trade marked look – retro bandana/headband and (very) short-sleeved tee exposing arms made of oak. Federer’s entrance however marked a change in fashion for him. Gone was his Nike apparel and with it the eponymous “RF” brand. Instead, he donned the armour of the Japanese fashion label UNIQLO for the first time, and with it swiftly dispatched his first round opponent.

The new sponsorship deal with UNIQLO is rumoured to be worth around £230m over its 10 year duration for Federer, making it one of the most lucrative endorsement contracts in sporting history. The value of the contract reflects Federer’s enduring appeal, which is forged upon a reputation of class and excellence both on and off the court.

But what of the “RF” brand? It would appear that neither Federer or UNIQLO have (yet) acquired the global intellectual property rights in the brand. The international trade mark rights remain the property of Nike (see the UK registration here) who can continue to exploit them commercially.

The terms of the Nike deal are undoubtedly confidential, but one might also conclude from the "RF" saga that Nike owns the rights in its various clothing creations for Federer too. Until these rights are transferred or exclusively licensed in return for royalties (which is also a possibility), Federer, UNIQLO or any other third party may not deal in them, for doing so could (insofar as English law is concerned) amount to at least trade mark and copyright infringement. For Federer, it would also likely mean a breach of his Nike deal. Aside from these rights, any unauthorised use could also amount to passing off in England if Nike contracted to make sure that any goodwill flowing from sales and advertising of apparel featuring “RF” (itself inherently linked to Federer’s reputation) enured for Nike's benefit.

There would - therefore - appear to be little incentive (other than public outcry) for Nike to stop exploiting the rights it has in “RF.” Further, unless the deal said otherwise, Federer would be in the curious situation of continuing to contribute to Nike sales of “RF” emblazoned garments and merchandise by virtue of his own success on the court; all without payment.

The issue for Federer (and perhaps his fans) is that “RF” are his initials, and one might reasonably ask: why can’t I use my own name in promotional/business activities?

English law has a defence to trade mark infringement in such situations, but it is narrow. Putting aside the fact that we are concerned with initials which are stylised too (reasons why the defence would not apply), the person defending use of his/her own name must convince a judge that the use is in accordance with honest practices in commercial matters and this will always be a close line call.

In our view, all sides may lay claim to a success here: Nike, in retaining the right to commercially exploit the mark until it is assigned/licensed; Federer, in securing an excellent endorsement deal with UNIQLO, reportedly worth 3 times more than his Nike one; and the Japanese fashion label too, in aligning itself with a legend of the game who will undoubtedly remain a public star long after he has retired. For fans of the sport, it is hoped that this year is not his swansong.

In the Freeths IP & Media team we understand that a legal position doesn't exist in a vacuum. We cover all of the angles from the baseline up and regularly advise on issues across IP, reputation management, publicity and sponsorship/endorsement deals for players and brands on both sides of the net.

Look, it's the process. But the good news is that it will come with me at one point. They are my initials. They are mine. The good thing is it's not theirs forever. In a short period of time, it will come to me... 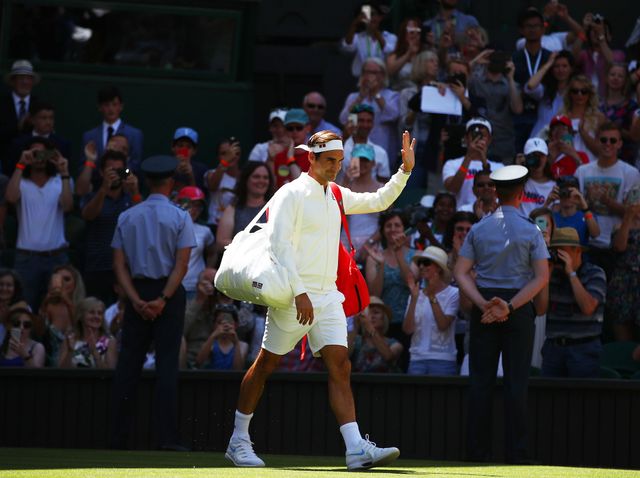 Was it a right decision? Certainly he left the ‘Rf’ logo to Nike for now... https://t.co/AEPiC7SenL #sponsorship #Wimbledon #wimbledon2018

Roger Federer has just explained the reasons behind his split with Nike for the first time https://t.co/waRkf3xGuo#Wimbledon pic.twitter.com/wxJIiem5OL