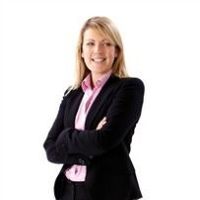 The deadline for large private and voluntary sector employers to publish their gender pay gap figures was 4 April 2018 and those affected had to publish the following data:

•The proportion of men and women in each of the four pay quartiles.

• The gender bonus gap - the difference between men and women's mean and median bonus pay over a 12-month period.

•The proportion of male and female employees who received a bonus in the same 12-month period.

More than 10,000 employers published data and in the region of 1,500 employers missed the deadline. The results show that 78% of large employers pay men more than women, with only 8% reporting no pay gap at all. The pay gap varied between sectors too, with the finance sector having the highest gender pay gap of 35.6% and the accommodation/food sectors having the lowest at 1 %. Some companies reported negative pay gaps, where women are paid on average more than men. The national median pay gap was reported to be 9.7%.

However, it has been suggested that employers did face difficulties in calculating this data because of some of the practical difficulties arising from the Gender Pay Gap Regulations, the inconsistencies between the wording of the Gender Pay Gap Regulations and the ACAS guidance (Managing gender pay reporting in the private and voluntary sectors) and that this could lead to employers adopting different approaches to the calculations. Further commentators have suggested, that employers can exercise some discretion when calculating the gender pay gap because there is no sanction for non-compliance.

Following the first round of reporting, it is not surprising that it has been reported that 1 in 6 organisations have reported their gender pay gap incorrectly (according to independent data analysis). Some of the mistakes sited are that organisations reported a median gender pay gap of zero, which can only be correct if the “male quartile gap” is virtually zero. Also, some of the narratives published conflicted with the actual figures uploaded to the government portal.

The ACAS guidance suggests that companies submit their mean and median gender pay gap in a percentage format however some commentators have asserted that the difference should be shown in pounds and pence. The Government Equalities Office has recently agreed with this  and the top-line figure is now displayed in this format, yet employers are still expected provide a percentage. It has also been suggested that although the government suggests one way to calculate the median gap as a percentage, there are four potential ways to calculate it, which could lead to different percentages when applied. Companies may have used the hourly rate without taking into account a number of adjustments, for example, salary sacrifice which could also lead to inconsistencies. Whilst there have been suggestions that further guidance is needed, in the absence of such guidance employers will need to learn from their mistakes when preparing for the next deadline to report.

Statistician Nigel Marriott, who shares his findings in an article for Personnel Today, estimates that around 9% of organisations have “definitely” made an error in their reporting, and a further 8% may have recorded an incorrect figure. According to Marriott, organisations most commonly made one of three errors: mathematical (for example claiming their gender pay gap is more than 100%, which would mean women are actually paying to work there); entering their income quartiles the wrong way round (such as +9% rather than -9%); and claiming there is no pay gap where differences in pay quartiles between men and women show otherwise. 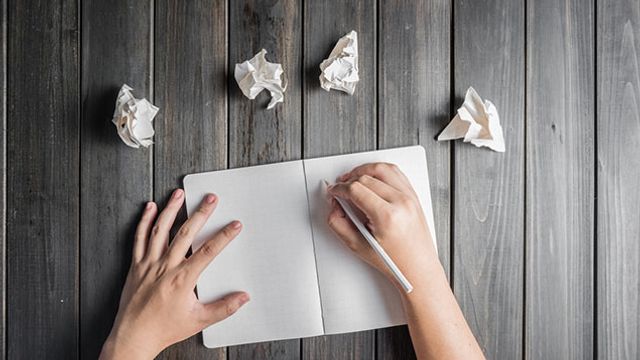