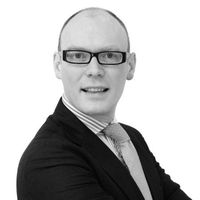 "I started to think we could do this, then we showed our lawyer and she just smiled. When the lawyer smiles you know it’s OK."  KFC Chief Marketing Officer, Meghan Farren.

KFC is no stranger to taking risks with its advertising. In 2017 one of its ads was the most complained-about ad in the UK, with the Advertising Standards Authority receiving  755 complaints. In that ad a live chicken struts around to the strains of "X Gon' Give It To Ya" by DMX, defiantly relishing the prospect of becoming a two piece chicken meal. Many of the complaints were on the basis that the ad was distressing to vegans, vegetarians and children. The ASA dismissed those complaints, as it often does complaints brought on "offensiveness" grounds.

The business displayed similar swagger earlier this year when, in response to a chicken shortage which lead to adverse publicity and some temporary closures, it published an ad featuring a KFC bucket with the letters rearranged to say "FCK". It turned out to be a deft touch in a campaign that minimised the fallout from a disaster situation within the business. If anyone has complained to the ASA then nothing appears to have come of it so far.

The below Marketing Week article is an interesting piece on KFC's Chief Marketing Officer, Meghan Farren, in which she discusses the FCK ad among other things. It's always good to read about businesses that take legal advice in relation to their advertising. It's even better to read about lawyers who can approach this work with humour, an empathy for the creative process and a willingness to help a business to navigate, and even take, apparent risks in the right way. It's exactly what our advertising specialists try to do every day at Freeths.

In the IP & Media team at Freeths we know that a legal position doesn't exist in a vacuum. We work with businesses, their marketing teams and agencies every day, helping them to make real-time decisions and to work within the regulatory framework without diluting their message.

I started to think we could do this, then we showed our lawyer and she just smiled. When the lawyer smiles you know it’s OK,” she says. 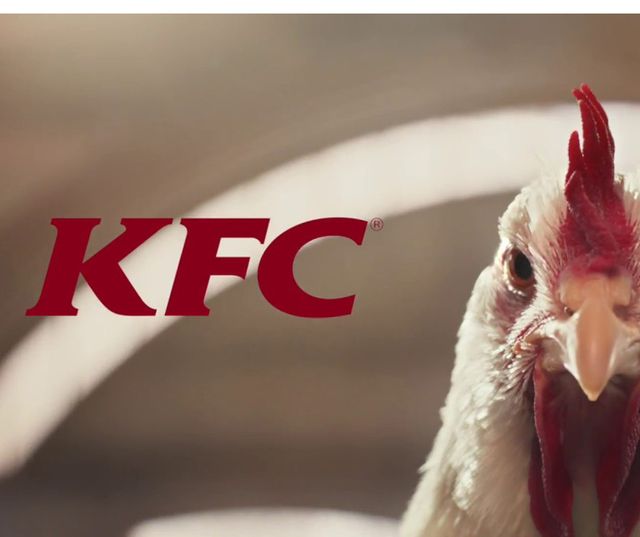 'When the lawyer smiles you know it’s OK' - a fascinating account of brave decisions that led to the brilliant 'FCK' KFC creative @motherlondon and @megfarren https://t.co/O3YY68BSfM

Following that 'FCK' apology earlier in the year, how did KFC rely on the brand's tone of voice to help carry them through the crisis? #brand #strategy https://t.co/W8u20kbxuE

KFC’s UK marketing boss on her route into marketing, agency relationships and that ‘FCK’ ad https://t.co/cYBUKMmxta via @MarketingWeekEd pic.twitter.com/iJBwZhrsuI

KFC’s UK marketing boss on her route into marketing, agency relationships and that ‘FCK’ ad https://t.co/kRbx3k2Tvj

The chicken crisis had to be marketed in some way. #Marketing @kfc https://t.co/Ti0qxiuhl5