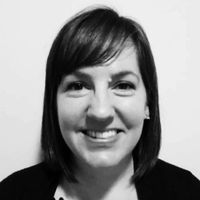 It is not surprising to hear that the agricultural sector is suffering with staffing issues. Earlier this month official figures were released from the Office for National Statistics showing that EU net migration was at its lowest level in 5 years.

The figures also showed that net migration from eastern Europe, where the majority of seasonal workers come from, fell from 42,000 in the year before the referendum to 6,000 in 2017.

Farmers are requesting a re-opening of the Seasonal Agricultural Workers Scheme, a scheme set up to allow low-skilled workers to enter the UK for work. This was closed in 2014 as it was decided that there was a sufficient workforce available from the EU to accommodate staffing needs in the UK.

The government could re-open the scheme.  They could also open the as yet unused Tier 3 of the Points Based System. This tier was originally designed to allow low-skilled workers to fill specific temporary labour shortages. The tier was never opened as it has never been required.

Unemployment levels in the UK are currently low. Whilst the government wishes to control immigration, the fact is the current system is no longer helping the economy. With EU migrants leaving the UK, the government needs to consider other options.

Scotland's fruit farms largely depend on seasonal workers from central and eastern Europe to pick their harvest. But their numbers have fallen in recent years, with farmers fearing the problem will get worse after Brexit. They want the UK government to replace the Seasonal Agricultural Workers Scheme, which was scrapped in 2014. The scheme had historically allowed workers from Romania and Bulgaria to work on UK farms for up to six months, but was abolished after citizens of those countries were given full rights to work anywhere in the EU. 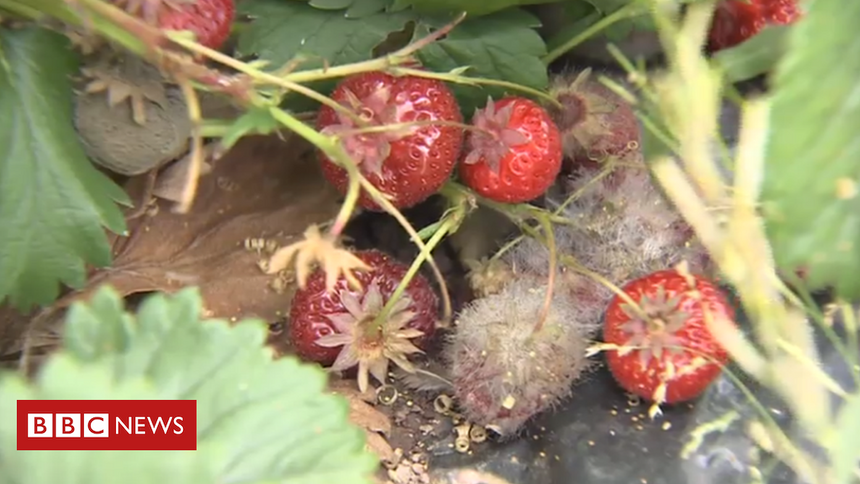 More than 14 months ago @ScotGov was warning about this yet nothing - absolutely nothing- has been done by @GOVUK ( See https://t.co/bfLjReEypc). ....Fruit 'left to rot' due to labour shortages - BBC News https://t.co/7MUiMv7Jrq

Unpicked, rotting strawberries due to heat and picker shortage.
UK government says EU workers can be recruited to Dec 2020.

The UK is Open for Business
Ashley Stothard