This  morning's ASA ruling against Amazon and it's promises of free "one-day delivery" for Amazon Prime users is notable for a number of reasons, none of which will be focus of mainstream news reports.

It would appear that either the ASA did not embargo news of the ruling until today as usual, or that a number of mainstream news outlets decided to break the usual embargo, with coverage already given to the Decision over the last 48 hours. It is also possible that one or more of the complainants leaked the Decision early. A new narrative about a big online player being rapped by regulators will clearly be an attractive prospect for many journalists and it seems unlikely that the ASA would not embargo the Decision as usual. It is not clear what, if anything, the ASA can or will do about any such breaches.

The ASA Decision (linked below) indicates that Amazon disclosed confidential data on its delivery services to the ASA and that the ASA has agreed not to make those figures public in its Decision. While provided for in the ASA's complaint handling procedures, resolutions in which such measures feature are comparatively rare.

A prolonged and hard-fought case

It is also notable that the Decision has only been published now despite the initial complaints dating from December 2017 and, most likely, disappointed Christmas shoppers. This is a fairly drawn-out timeline for an ASA investigation. It suggests that the complaint has been robustly defended by Amazon, with the draft recommendation by the investigating Executive likely going through a number of iterations. It is not clear whether Amazon has appealed to the Independent Reviewer of the ASA prior to publication of the Decision (an option which is available at the ASA's discretion). There is certainly no public talk of such an appeal by Amazon, so perhaps they have already exhausted that route, or simply conceded the futility of it, the ASA having made findings of fact which the Reviewer would be unlikely to interfere with.

Otherwise the Decision is fairly unremarkable; the ASA not unreasonably deciding that consumers would assume from some of the information provided that all items marked as "Prime" would be available for free one-day delivery. Because some consumers would make a decision to sign up to the Prime service based on that information, the ASA found that it was misleading.

In reality, the Decision requires only some minor changes to the way claims about the Prime delivery service are presented on some parts of the Amazon website. But you won't read that underneath the attention-grabbing headlines about "one-day delivery" claims being "banned".

In the Freeths IP & Media team, we have lots of experience of helping clients with ASA investigations, whether they are bringing or defending complaints. Our exposure to the comparatively nontransparent workings of the ASA means that we don't just know the rules, we're able to read between the lines too.

Because consumers were likely to understand that, so long as they did not order too late or for Sunday delivery, all Prime labelled items would be available for delivery the next day with the One-Day Delivery option, when a significant proportion of Prime labelled items were not available for delivery by the subsequent day with One-Day Delivery, we concluded that the ad was misleading. 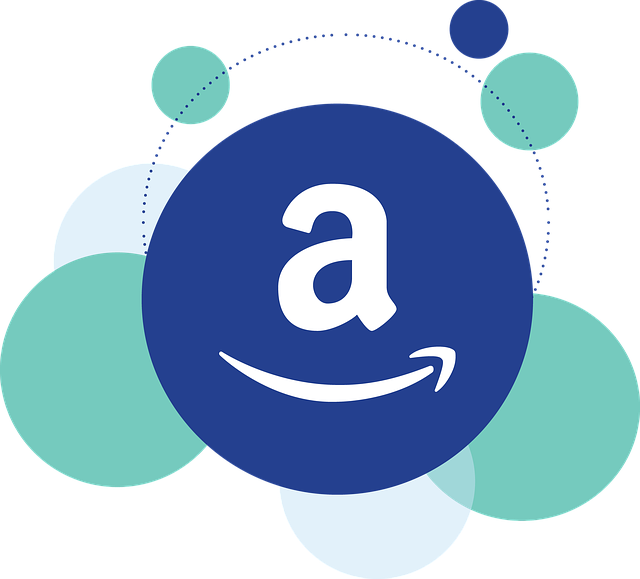 https://t.co/h7tVviFX00 lllll Amazon's one-day delivery ad for Prime members has been banned by the advertising watchdog, which has labelled the retail giant's claim as "misleading".