Jonny Mayner reviews two Advertising Standards Authority Decisions from recent months in which the regulator has taken a view on the validity or subsistence of intellectual property rights. Is the ASA overstepping its bounds?

In May the ASA ruled that Pukka Herbs’ DETOX TEA brand does not enjoy actionable goodwill and that Pukka must not make use of the brand name in advertising unless backed-up by a permitted health or nutrition claim.

What was this complaint about?

Health claims in food and drink ads are governed by EU regulation 1924/2006 and a register is maintained of authorised health claims that may be made in relation to food and drink (the EU Register). The Regulation allows trade marks and brand names that may be construed as nutrition or health claims to be used if they are accompanied by a relevant nutrition or health claim which appears on the EU Register. However trade marks and brand names that existed before 2005 are exempt from the Regulation until 19 January 2022. In 2013, The European Court of Justice confirmed that only brand names that were protected by national laws (e.g. registered trade marks or names protected under passing off of unfair competition laws) qualified for the exemption.

Two people complained to the ASA, querying whether the references to “Detox” and “Detox Tea” on the Pukka Herbs website were subject to the Regulation and breached the CAP Code because they were not accompanied by a permitted claim from the EU Register.

What did the ASA say?

The complaints were upheld. The DETOX TEA brand name was not registered as a trade mark and, despite evidence of pre-2005 use, Pukka Herbs did not enjoy any rights in passing off in respect of the brand; the words were descriptive and not capable of accruing or carrying actionable goodwill. Accordingly, the brand name did not qualify for the exemption to the Regulation and Pukka were ordered not to make general health claims unless they were accompanied by a permitted health or nutrition claim.

The Decision displays a willingness on the part of the ASA to make findings of fact on distinctiveness and descriptiveness issues and to make conclusions on the subsistence of rights that might normally be the preserve of a specialist intellectual property court.

While the Decision does not order Pukka to rebrand the product (ASA not having a remit for packaging) it is probable that Pukka will explore rebrand options to ensure that it (and its customers) can list and otherwise advertise the product without falling foul of the ASA.

In a case that might have been more appropriate for the courts, the ASA held earlier this year that listings for Sainsbury’s own-brand FAIRLY TRADED RED LABEL tea were misleading consumers who would regard the products as being accredited under the well-known Fairtrade scheme.

What was this complaint about?

A complaint was filed by members of the Fairtrade All Party Parliamentary Group querying whether the use by Sainsbury’s of the claim “Fairly Traded” in listings for the Sainsbury's product misleadingly suggested a connection to the Fairtrade scheme and whether it was misleading as to the ethical standards that applied to the products.

What did the ASA say?

The ASA were satisfied that the Sainsbury’s “Fairly Traded” scheme included the sort of measures that consumers might expect of such schemes, i.e. to ensure that fair prices were paid to producers and to ensure certain standards of working conditions.

However, the complaint was upheld on the basis that the use of the claim “Fairly Traded” misleadingly implied a connection to the Fairtrade scheme. Material considerations appear to have been the simple and non-distinctive text used and the absence of any distinctive logo for the Sainsbury’s scheme which distinguishes it from the Fairtrade scheme.

However it is not a terribly satisfactory ASA Decision, not least in the sense that the issue of whether one brand is liable to confuse or mislead consumers into thinking there is a connection with another brand might be more properly a matter for the courts, applying the normal evidential burdens and legal tests.

So Sainsbury’s are left unable to market their own ethical sourcing brand. A scheme which the ASA says applies the standards that consumers would expect and for which Sainsbury’s own a registered trade mark. Should Sainsbury’s carry on marketing the FAIRLY TRADED brand they risk incurring further censure, possible escalation to Trading Standards, and all the attendant adverse publicity.

And embarrassing publicity for Sainsbury’s appears to have been the point of this whole affair, with press coverage given to the ASA’s decision, assisted by statements from the MPs involved.

Fairtrade have, thanks to the All Party Parliamentary Group, achieved a significant win without having to spend a penny on legal costs, set foot in court or challenge the FAIRLY TRADED trade mark at the UKIPO. We may applaud the Fairtrade cause, but the mechanism by which the result was achieved was, in my view, not ideal.

The ASA can indeed be a cost-effective alternative to litigation, particularly where there is a misleading advertising angle on matters of clear infringement. But is it a step too far when the ASA is taking on the task of assessing whether one trade mark is misleadingly similar to a different trade mark, without all the due process and rigour of court or IPO proceedings? 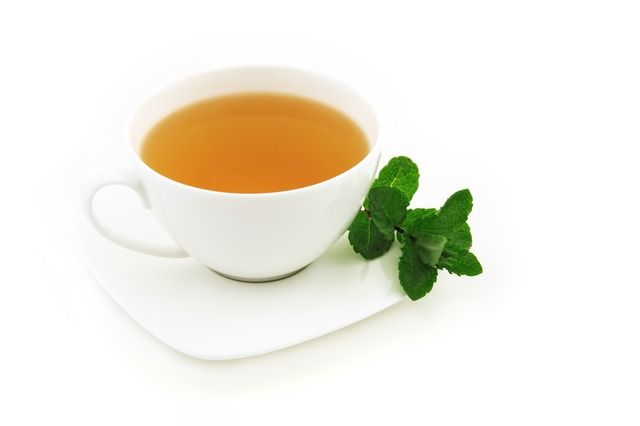