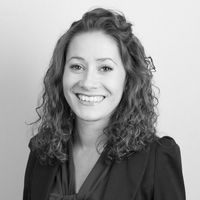 "What is your current salary, and what are your salary expectations?"  is a commonly asked interview question and one that candidates are unlikely to be surprised by. But should this common question be banned?

The Young Women's Trust, a charity supporting young women on low or no pay, has called for UK companies to ban the "salary question" - as is now the case for companies in New York and California. The Trust also encourages companies to include salary details in job adverts to improve pay transparency.

There are many reasons why the gender pay gap exists and much work to be done before it is closed. Improving pay transparency and ensuring that your employees are paid based on merit and what they can offer to the business is one step towards this.

The Women's Trust says many employers agree that organisations should publish salary details for all roles to increase transparency, with some saying it is best practice as it encourages more applicants. In the charity's survey 48% of employers were in favour of the measure to bring about gender equality in the workplace. Its chief executive, Carole Easton, said: "We have to break the cycle that traps women in low pay. Women often start work on a lower salary than men, move to a new job and are paid based on their previous wage, as opposed to what they or the role are worth - so they continue to be paid less." 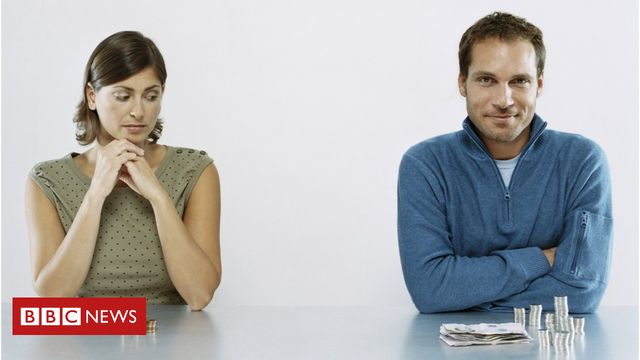 #selfieleave - Will shared parental leave be extended to self employed parents?
Amanda Trewhella