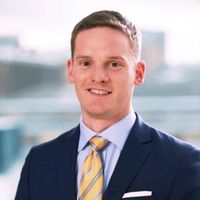 News that the government will consider a new train station at Doncaster Sheffield Airport should be welcomed by the region as a means of improving its viability against a well-served but increasingly dysfunctional Manchester Airport.

The original business plan for the airport at Finningley boasted of its huge catchment area and accessibility to a sizeable portion of England's population but it remains the case that transport infrastructure ill serves the airport, despite the opening of the long-awaited FARRRS link road last year, and a rail link has been mooted as being instrumental to the airport's growth ambitions.

Diverting the East Coast line would allow for journey times to the airport of 90 minutes from King's Cross or Newcastle, though it would not improve the airport's accessibility along a notoriously poor East-West rail corridor, which should undoubtedly be a key facet of the government's commitment to developing transport infrastructure across the north of England as part of its wilting Northern Powerhouse initiative.

On the back of a Which? survey that ranked Doncaster Sheffield as the nation's favourite airport - which some would attribute to its lower passenger numbers and less frequent flights when compared to its competitors - it would seem a no-brainer to see what can be done to increase passenger traffic at the airport, and the extension of its catchment area will no doubt prove an attraction to new airlines.

Stewardship and delivery of this investment in the region would be a proud boast for Dan Jarvis in his role as Mayor of the Sheffield City Region, and a litmus test of the government's commitment to re-balancing the UK's economy.  The region should get behind the rail link to Doncaster - and hope that the government delivers on its promise to improve rail infrastructure nationally as opposed to solely within the confines of the M25.

Ciaran Dearden is an Associate Solicitor in Freeths' Sheffield office. The team in Sheffield offer business legal services to companies throughout the region, specialising in businesses across manufacturing and technology sector. ciaran.dearden@freeths.co.uk

That wouldn't just be an asset for Doncaster, of course, it's fantastic but this would benefit the whole of the region and more generally, the north of England. 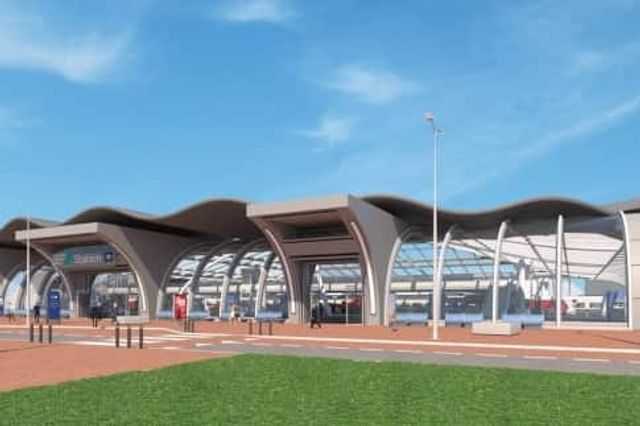 Doncaster Sheffield earned the highest score of 87% after passengers were particularly impressed with its security queues, baggage reclaim, prices in shops and food outlets, seating, toilets and staff, which were all given five stars @MailOnline https://t.co/4rJWyvyYEO