EU Chief Negotiator Michel Barnier has encouraged the UK government to give thought to the protection of Geographical Indications (or GIs) post-Brexit. The EU's basic position: "Brexit must not lead to a loss of existing intellectual property rights."

His comments, reported in the press on Friday 30th August, indicate that the the EU wishes to to see all existing GIs remain protected in the UK and the EU post-Brexit. So far the UK government has only committed to protecting GIs relating to UK products after the country leaves the EU. It seems likely that the EU's continued observance of UK-based GIs will be depend on a reciprocity that has, as yet, not been forthcoming from the UK negotiators.

GI protection enables local businesses and trade associations to prevent the marketing and sale of products under protected names if they are not from the geographical area and made to the relevant local standards.

For example, The Scotch Whisky Association is currently engaged in proceedings in Germany against the makers of German whiskey brand Glen Buchenbach. (Though they may or may not be over-reaching in that case; see our short write-up of the AG's opinion on a reference to the ECJ in that case in our Spring edition of IPSO FACTO.)

While only around 100 of the 3,000 or so protected GIs relate to UK products it is to be expected that affected UK trade associations will want the UK government to do what it can to ensure that UK-based GIs remain protected across the remaining EU member states.

Barnier's comments are a rare and welcome moment in the spotlight for IP issues which so far have been largely ignored by most of the key players in the ongoing Brexit drama. 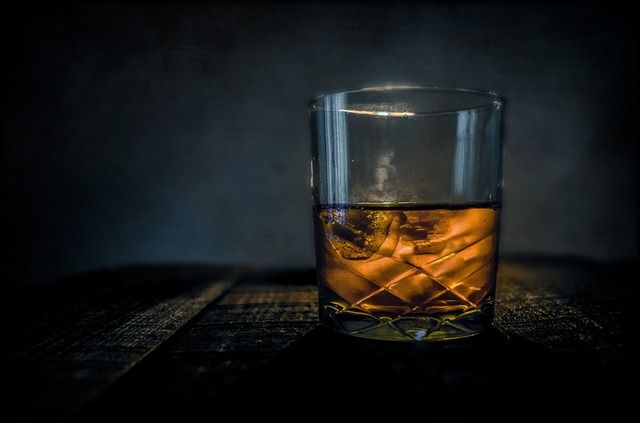