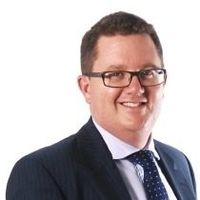 On the 28th September the High Court handed down its judgment in the case of Ocean Outdoor UK Limited v The London Borough of Hammersmith and Fulham [2018] EWHC 2508.  The case is important because it is the first time that the Courts have considered the application of the Concession Contracts Regulation 2016 and in this case the answer is that they did not apply.

The London Borough of Hammersmith and Fulham (“the Council”) owns two small plots of land to the north and south of the Hammersmith Flyover on the A4, past which flows a considerable volume of traffic.  On the land are constructed two towers that support digital advertising screens.

In 2010 the Council granted leases of the plots to Ocean Outdoor UK Limited (“the Claimant”).  The leases were due to expire in June 2017.  In April 2017 the Council invited tenders for the grant of new leases on a fixed rent basis.  Outdoor Plus, a competitor of the Claimant, were successful in the tendering process, and were granted leases of the two parcels of land.

The Claimant issued proceedings challenging the Council’s decision on grounds, amongst others, that the leases granted to Outdoor Plus constituted the award of concession contracts to which the provisions of the Concession Contracts Regulations 2016 (“CCR”) applied.

The Council’s position was that the CCR did not apply.  The grant of the two leases to Outdoor Plus were land transactions and therefore fell outside of the scope of the CCR.

The definition of a service concession as defined by the CCR, and its parent Directive, requires that the provision of services must be entrusted to an economic operator and that the services must be for the immediate economic benefit of the contracting authority in respect of its public obligations.

The Court held that the CCR did not apply because the leases did not meet the statutory definition of concession contracts:

Finally, had the leases been capable of being construed as concession contracts they were exempt land transactions, in any event.  The primary objective of the Council in granting the leases to Outdoor Plus was to obtain a guaranteed rental income stream.

Concession contracts for services that are entered into by local authorities and other public bodies for purely commercial purposes, i.e. to make money, are unlikely to be caught by the CCR since it would appear that it is only in the context of the discharge of its public obligations that the CCR apply. This begs the question that if a public obligation must be present in the context of services concessions then the same must be true for works.  If so, this would appear to offer an alternative approach for councils keen to avoid the constraints of the Public Contracts Regulation 2015 in the context of development agreements. 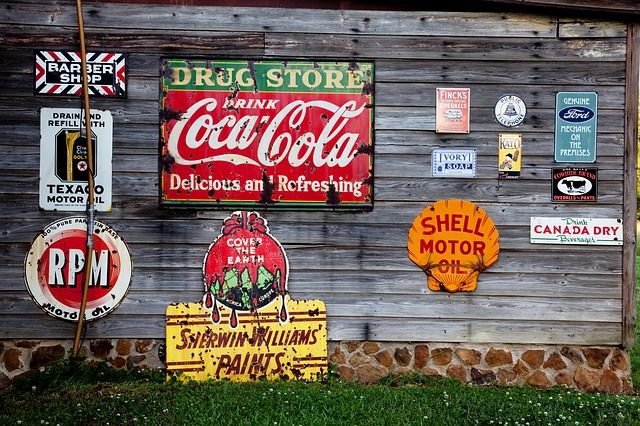 What constitutes a "contract for pecuniary interest" under the Public Contracts Regulations (PCR) 2015?
Nathan Holden
Recent posts from Freeths - Business