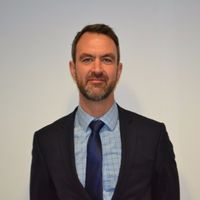 It is common in public procurement challenge proceedings for there to be parties interested in their outcome. It is open to them to become recognised ‘interested parties’ to the proceedings, whether fully (as a named party to the proceedings) or informally. Becoming an interested party has its advantages, but it is not without risk. This article briefly explains what the role involves and looks at the potential tactical and/or costs benefits and risks.

Interested parties are common in Judicial Review cases. They are defined in the Civil Procedure Rules (“CPR”) at Part 54.1 as:

“Any person (other than the claimant and defendant) who is directly affected by the claim.”

However, Annex H to the Technology and Construction Court Guide (“Annex H”) makes it clear that in the context of public procurement proceedings the term “Interested Party” is “given a much wider meaning than in CPR Part 54”. Interested parties can therefore include sector regulators, competition authorities and sub-contractors. However, in our experience, interested parties are predominantly winning tenderers.

It may also be the case that, by becoming a full interested party, the contracting authority tries that much harder to defend the challenge. The challenger may also be more careful about what statements/assertions it makes. They will both know that you are observing, have a strong interest in the outcome of the proceedings, and may take an active role if it becomes necessary for you to do so.

As a party becomes more active, the risk of an adverse cost order increases. This risk is particularly increased where an interested party’s involvement leads to the other parties incurring additional expense. This is an important consideration in deciding whether or not to become full party to proceedings, but it also influences what actions should be taken as an interested party generally; the line between an observing interested party and a de facto active participant in the proceedings can easily become blurred.

It is important to be aware that costs orders can still be made against parties that have not been made a full interested party. On 17 January 2018, Mr Justice Coulson made a costs order against a non-party in the case of Bombardier Transportation UK Limited v Merseytravel v Stadler Bussnang Ag. Bombardier was a failed bidder for a procurement contract. Stadler was the successful bidder and Merseytravel was the contracting authority. Bombardier challenged the award. In an earlier hearing Bombardier applied to amend a consent order in respect of the disclosure of highly sensitive documentation; Mersytravel took a neutral stance to the application. Stadler, which was not a party to the proceedings, opposed the application. Ultimately, the application was granted and Bombardier was therefore the successful party. Following the general rule that the unsuccessful party pays the successful party’s costs, Merseytravel would ordinarily have been liable for Bombardier’s costs. However, following Dymocks Franchise Systems (NSW) Pty Ltd v Todd (Costs), the Honourable Mr Justice Coulson found that the “real party to the litigation” was Stadler, as it was the actual party that opposed the application. He therefore made an adverse costs order against Stadler, a non-party.

The Bombardier case is important in demonstrating that, in terms of costs orders, the focus is on the activities of a party, not their status; costs orders ultimately depend on whether a party was active or not and if its activities caused a significant increase in costs for the other parties to the proceedings. Where an interested party’s activities have increased the costs of the other parties, it increases the risk that an adverse costs order will be made against it, regardless of whether they are a full interested party or not.

Whether to become a full party to proceedings is a question of assessing the benefits of greater access to information and involvement, against the greater risk of being perceived as an ‘active’ party (and thus at risk of an adverse costs order). When carrying out this assessment, it is important to identify how active a party wishes to be in the proceedings. For example, it is advisable to allow the existing parties to the litigation to make submissions, rather than an interested party; there is no real benefit in two parties arguing the same points and it is for the existing parties to make them. However, in reality, points/arguments may not be made as strongly as an interested party may like.

Interested parties need to think very carefully about whether they should apply to become a full interested party to the proceedings, balancing the perceived value in doing so against the risk of an adverse costs order being made.

Interested parties need to think very carefully about whether they should apply to become a full interested party to the proceedings, balancing the perceived value in doing so against the risk of an adverse costs order being made. 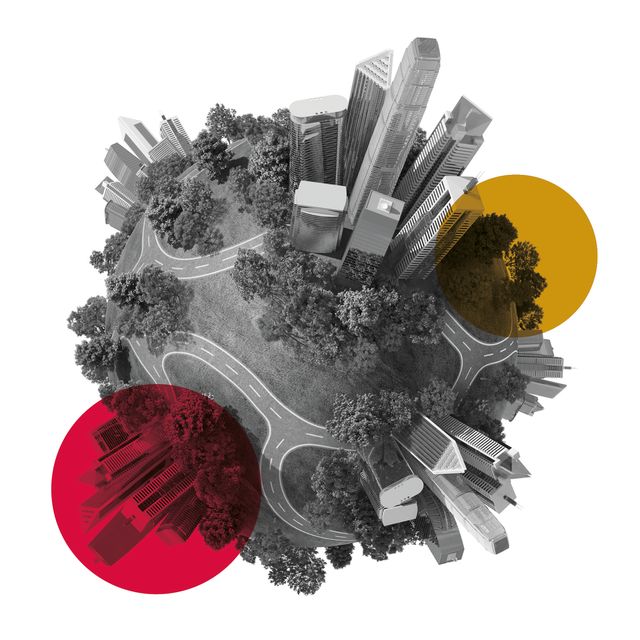