Eyebrows will have been raised at last month's reports that McDonalds had lost a trade mark battle at the EUIPO, resulting in the loss of its trade mark registration for BIG MAC. To add to the burger giant's woes, it was lost on the quality of its own evidence, against a much smaller business based in the Republic of Ireland, all in a fight which McDonalds started in the first place.

The case took place at the European Union Intellectual Property Office. Irish burger chain Supermac applied to register SUPERMAC as a trade mark and McDonald's opposed it on the basis of its registration for BIG MAC. The Irish underdog challenged McDonalds to prove that it had put the BIG MAC trade mark to use in the five years leading up to the dispute (2011 to 2016). It's a standard tactic in such cases, designed to add to the opponent's evidential burden. If a registered trade mark has not been used for a period of five years, then it is liable to be revoked for non-use and cannot be relied upon to to prevent the use or registration of marks by others.

In a twist that many trade mark lawyers will nevertheless be familiar with, McDonalds failed to rise to the challenge. They did however adduce some evidence:

But the EUIPO  said that this wasn't enough. The signed affidavits from McDonalds' representatives needed to be backed up by independent third party evidence and documentary evidence that helped to demonstrate how sales were made and how the other materials relied upon generated sales. As to the other material provided, the existence of the documents themselves is not evidence that they reached consumers or that sales were made as a result. And the Wikipedia page is particularly weak in the absence of independent corroborative material.

It's a cautionary tale that recurs from time to time in the trade mark world. Even the biggest of businesses can be complacent about the standard of evidence required.

Evidence of the extent and nature of the use of a trade mark can be a factor in:

Bearing all that in mind it seems astonishing that some brand owners fail to maintain files of the documents and evidence that they need and otherwise fail to meet the standard required when it counts (see also Nestlé's woes in relation to its KitKat shape marks).

Does anyone at the EUIPO really think that McDonalds hadn't used BIG MAC as a trade mark in the years 2011 to 2016? Of course not. They just failed to make their case and they don't get to bypass the relevant standards because of who they are. Big brands take note.

From the [evidence provided] “it could not be concluded whether, or how, a purchase could be made or an order could be placed,” the EUIPO said. “Even if the websites provided such an option, there is no information of a single order being placed.” 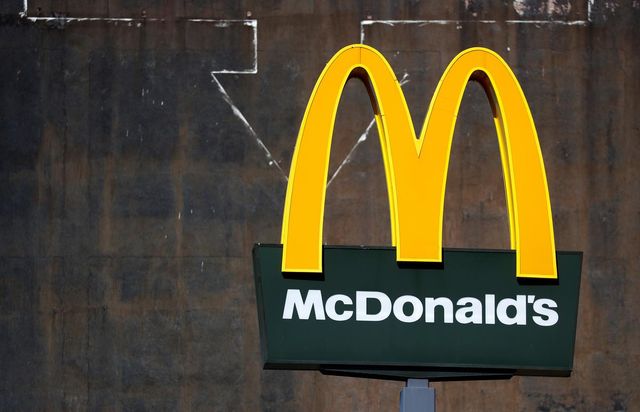