The Advertising Standards Authority has ruled against a number of ads for Rizla rolling papers.

One ad featured models dressed in cardboard cut-outs depicting safes in the Rizla colours, with the word  "SAFE" graffiti'd on a wall in the background. The ad also presented the words "Fold. Tuck. Protect. All new packaging." alongside images of the new packaging for the rolling papers. Rizla said the ad was intended to highlight that the packaging change helped to keep the papers more securely in the packaging.

Another ad featured two models wearing cardboard boxes with drawn-on facial expressions on their heads and featured the word "PROTECT" in graffiti.

The ASA (in full savvy Dad mode) acknowledges that "safe" is a popular slang term denoting approval or agreement (as in "that ASA ruling is bare safe"). That fact, and the overall style and playful presentation of both ads, led the regulator to find that they were likely to appeal to under 18's, in breach of express rules for ads for rolling papers and filters.

The regulator was additionally concerned by the potential for double meaning and the inference that smoking is, literally, safe. This was an express breach of a different rule.

Rizla was never going to win this one, caught in a pincer between two different readings of the "safe" ad.

The code rules engaged might be specific to the products in play, but the ruling is a reminder of the broad discretion that the ASA enjoys when interpreting ads. It can find that the literal meaning of a word is a code breach while acknowledging that, in the context, the word may be understood in a slang sense, potentially leading to a different code breach.

The ASA ruled that "many people would interpret the use of the word ‘safe’ in this context to suggest that smoking with Rizla rolling papers was safe, rather than solely as a reference to the packaging of the new product". Therefore, the ads breached the CAP Code for encouraging people to smoke. In addition, the watchdog found that both posters breached the code on a second count of being likely to appeal to people under 18, due to the use of graffiti, playful props and use of "safe", which is a slang term associated with youth culture. 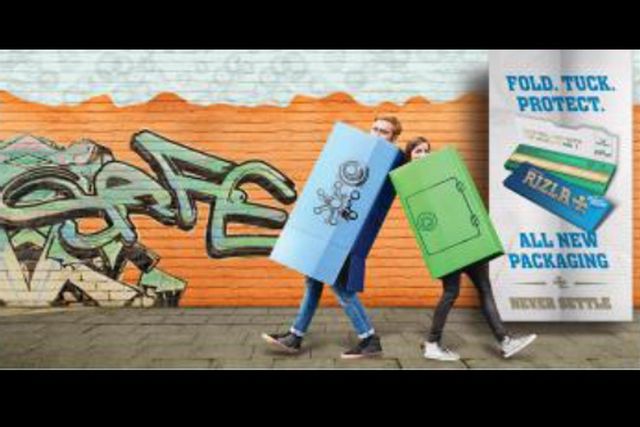