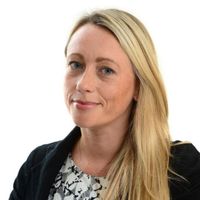 EMA asserted that the UK's withdrawal from European Union constituted a ‘frustrating event’. A frustrating event is something which, through no fault of the parties, renders the obligations in a contract radically different to what was promised at the time it was entered into i.e. a drastic change to the common commercial purpose. Frustration can also make a contract legally or commercial impossible for the complaining party to perform.

The court held that Brexit (and EMA's decision to relocate to Amsterdam as a result) did not lead to a 'supervening illegality' (namely the capacity of EMA as a European Union institution to remain bound by the contract), nor was there frustration of common commercial purpose. Both parties were represented in the lease negotiations, both parties bargained hard and the fact that the EMA in hindsight had agreed a rent which was too high and failed to negotiate a break clause is not something which could justify it being released from its obligations under the lease.

Practically, EMA had other options to vacating and claiming frustration. It had been trying to assign or sublet the lease, to mitigate its losses, although the highly-bespoke fit out of the premises means it is not an easy space to dispose of. It could also have tried to negotiate a surrender of the lease with the landlord. Negotiation now seems unlikely, particularly as EMA may be considering an appeal.

A ruling in favour of EMA could have prompted a surge in similar claims, which could have had significant adverse consequences on the UK's property market. This judgement, together with this morning's breaking news that Theresa 'may' have brokered a more palatable deal, makes you wonder if there is now a glimmer of hope in the Brexit gloom…?

A London judge gave landlords a bit of good news in a difficult environment, ruling that the European Medicines Agency couldn’t use Brexit as an excuse to break its 500 million-pound ($651 million) lease in Canary Wharf. Judge Marcus Smith ruled in favor of the Canary Wharf Group, the EMA’s landlord, on Wednesday, saying that the European Union agency remains obligated to honor the lease even though it’s relocating to Amsterdam. The case is one of the first in the U.K. to grapple with the commercial ramifications of Britain’s departure from the bloc. The ruling “will be welcome news in the property and legal market, bringing greater certainty as to the impact of Brexit on contracts,” Ben Hatton, a lawyer at Clifford Chance who represented Canary Wharf, said in a statement Wednesday. 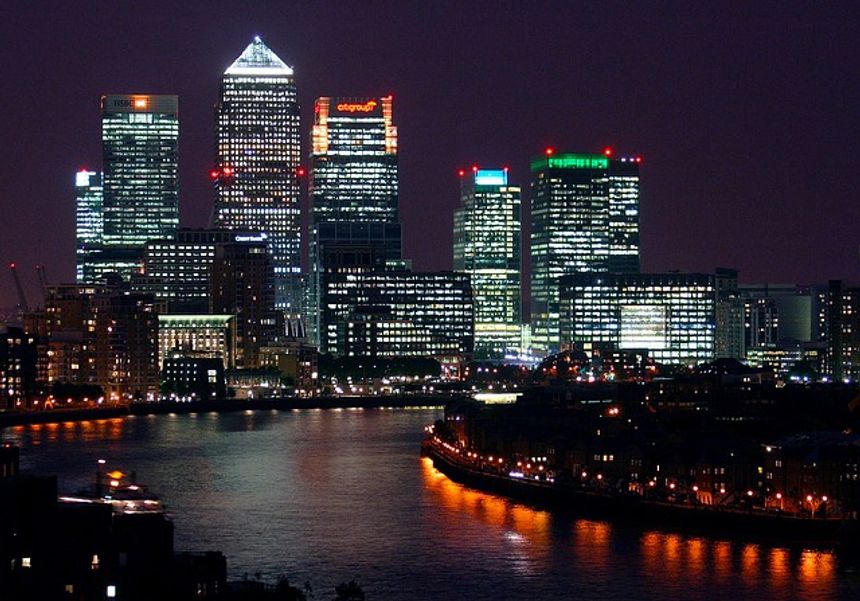 Canary Wharf v EMA [2019] EWHC 335 (Ch): the lease not frustrated by the withdrawal of the UK from the EU (#Brexit), nor can the EMA’s shift of headquarters from London to Amsterdam be a frustrating event. EMA obliged to perform obligations under lease: https://t.co/7HWQjwwJga

Get a quick and easy guide to the High Court #Brexit ruling in Canary Wharf v EMA - in (just over) 10 minutes!https://t.co/jyaFGkP5qr pic.twitter.com/FkUVkeae7A

First step in the battle against Japanese Knotweed?
Lucy Johnson