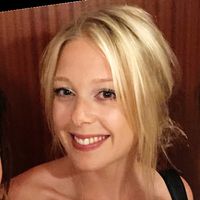 With the recent collapses of corporates such as Carillion and BHS, the role of directors and governance is once again being put under the spotlight. All directors, whether they are the directors of an owner managed business or a major public limited company, are subject to certain duties under the legislation of England and Wales. The role of a director carries with it a certain level of status, but that status does not come without responsibilities and duties.

Part 1 of this two-part blog post on directors’ duties and liabilities focused on the proceedings of directors, the types of director and the statutory duties of directors as outlined in the Companies Act 2006. This Part 2 focusses on the additional statutory obligations that directors may be subject to under other legislation.

In addition to the statutory duties under the CA 2006, as discussed in Part 1 of this two-part blog post, a director may be subject to additional obligations that cover everything from bribery to wrongful trading.

Under competition law, where a director is involved in formal or informal anti-competitive arrangements with competitors including price fixing, bidding or allocation of customers or markets, such activities are a criminal offence and the director may be liable to a fine, imprisonment or both.

The Data Protection Act 2018 includes the offences of:

Under the provisions of the Equality Act 2010, a director may be personally responsible or jointly and severally liable with the company, where discrimination (direct or indirect), harassment or victimisation takes place because of:

even where it takes place in the ordinary course of business or where a director’s conduct has been authorised by the company.

The Company Directors Disqualification Act 1986 states that a director is criminally liable if he acts in the management of the company while disqualified or acts on the instructions of someone whom he knows to be disqualified. In addition, the director may be personally liable for the company’s debts incurred as a result of his or her actions.

If the company commits an offence under environmental law with the consent or connivance of, or this offence is attributable to any neglect on the part of, a director or other officer of the company, then that person (as well as the company) may be subject to criminal prosecution.

The Fraud Act 2008 states that it is a criminal offence for a director who intends to make a gain, or cause a loss or risk of a loss to another person, to dishonestly:

Both of the offences require the intention of making a gain or causing loss or risk of loss to another person.

Under the Misrepresentation Act 1967, a director may be liable for damages if he:

The Health and Safety Act 1974 states that any offence committed by the company in breach of the Act with the consent or connivance of, or attributable to any neglect on the part of, any director, or similar officer could lead to that person being subject to criminal prosecution, as well as the company.

Under the Insolvency Act 1986, a director can find themselves liable to contribute to the company’s assets where a company enters into insolvent liquidation and:

Fraudulent trading is also a criminal offence, which can lead to a fine, imprisonment or both.

While the role of a director carries with it a certain level of status, that status does not come without significant responsibilities and duties. Directors should always be alert to the fact that a failure to properly carry out their duties and obligations under the relevant legislation could see the director incurring potential personal liability, a fine or even imprisonment.

If you would like further information or advice on directors’ duties and their potential liabilities, please get in touch with our corporate team in Stoke on 01782 202020 or email james.boulton@freeths.co.uk. 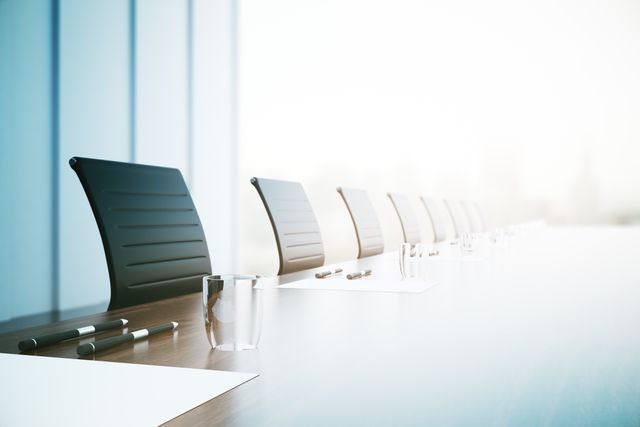