The Co-op Group has received what is in reality a relatively modest fine of £1.3m from the Groceries Code Adjudicator as a result of a breach of the Groceries Supply Code of Practice (GSCOP).

The retailer came under scrutiny as a result of delisting suppliers and varying supply agreements without reasonable notice. In theory a fine of up to 1% of turnover could have been applied, but in this case the decision was taken to merely cover the costs of the enquiry. Nevertheless, the damage to reputation cannot be overlooked, nor the fact that the trust of suppliers must have been shaken by this disclosure.

Damage limitation activity is already underway, with the retailer having issued apologies to suppliers and issued a substantial refund, as well as introducing new processes. A director of supplier relations has also been appointed, as the Co-op works to re-establish goodwill.

Christine Tacon, the Adjudicator, commented that she launched the investigation to help provide a focus on getting things right for the future. This must be a heartening story for suppliers, who can take comfort that there is a will – and the teeth – to safeguard their interests in the face of the might of the large retailers.

“The practices and behaviours described in my report were widespread," ​she said. "Systems, processes, business practices and the ability of different parts of the retailer to affect suppliers’ risks and costs of trading with the company all contributed to Co-op breaking the Code. At the core, there was inadequate governance to oversee and manage Code compliance.​ 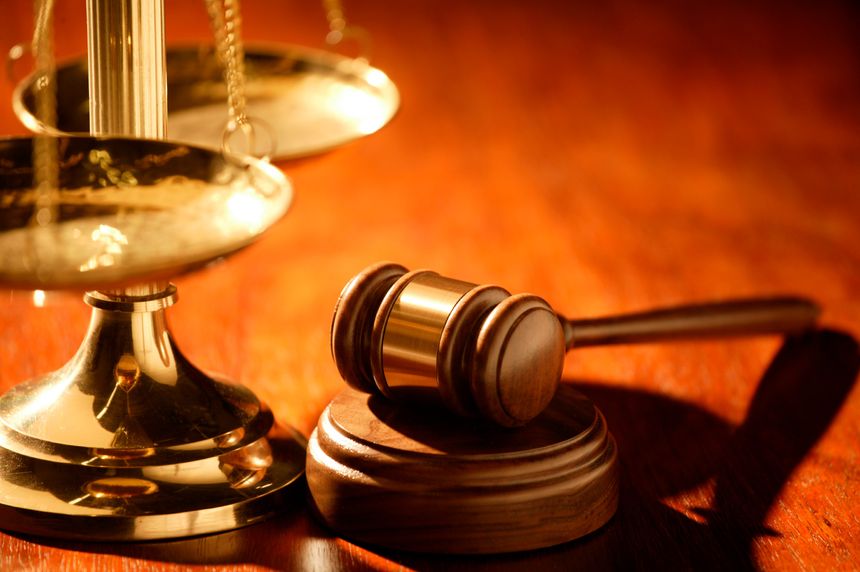 What does 2020 hold for the hospitality industry?
Anonymous