The EU Parliament has today adopted the hotly contested Directive on Copyright in the Digital Single Market.

The debate around the directive has been almost as fierce and as polarised as that other EU matter that preoccupies us. Stakeholders in the debate tend to either present the Directive as a massive step forward for musical artists and other rights-owners or the end of the internet as we know it.

In truth, since the EU Parliament rejected the proposed Directive last summer, some work has been done to allay fears of the latter. But uncertainty remains in the final text. So what's all the fuss?

At the heart of it, there are two Articles which cause a stir.

Article 11 requires internet service providers who aggregate and link to journalistic content to ensure that the underlying/original publishers are fairly remunerated for the commercial use made of their content. Exceptions are provided for hyperlinking and "very short extracts". So the ECJ should block out some time now for the inevitable "how long is too long" question. Would the image and quote below from the underlying BBC article be too much?

Article 13* requires that internet platforms which rely on large amounts of user-uploaded content (e.g. Youtube)  either arrange licences with the owners of 3rd party content or facilitate the prompt takedown, and prevent the further uploading, of unlicensed content. While the language has changed since last summer, in order to effectively implement such a "notice and staydown" system, Youtube and others will have to implement sophisticated content filters to identify and block unauthorised material.  In effect, the Directive substantially alters the old "mere conduit" defence of ISPs which has been a cornerstone of the online copyright framework since 2001's E-Commerce Directive. Concerns persist on a number of fronts. Including concerns that blunt tools such as filtering technology will inhibit the dissemination of non-infringing material and have a chilling effect on creative endeavours. Can an algorithm detect permissible parody, assess indirect copying or judge when a "substantial part" threshold has been exceeded?

Implementation in the UK is obviously subject to the timing and terms of that other EU matter. Regardless, the fierce lobbying that has so far been directed at EU institutions will now be directed towards national legislatures, with a view to influencing the manner in which the new Directive will be implemented and any grey areas filled-in. Now that it seemingly has the momentum, the pro-reform lobby is unlikely to leave the UK out of its consideration just because of Brexit.

*Article 13 was actually renumbered as Article 17 in the final text, but most news outlets can't be bothered keeping up.

Robert Ashcroft, chief executive of PRS for Music, which collects royalties for music artists, welcomed the directive as "a massive step forward" for consumers and creatives. "It's about making sure that ordinary people can upload videos and music to platforms like YouTube without being held liable for copyright - that responsibility will henceforth be transferred to the platforms," he said. However the campaign group Open Knowledge International described it as "a massive blow" for the internet. "We now risk the creation of a more closed society at the very time we should be using digital advances to build a more open world where knowledge creates power for the many, not the few," said chief executive Catherine Stihler. 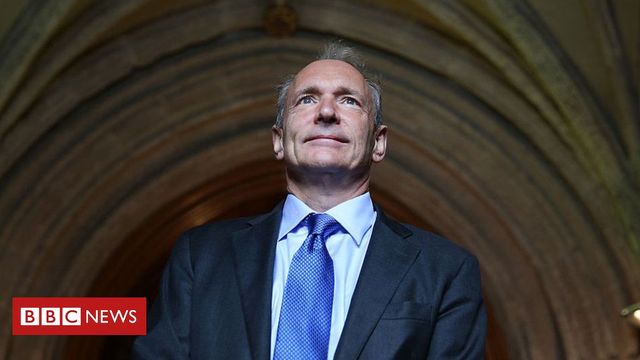