(a) originates in a specific place, region or country (in this case, the island of Ireland);

(b) whose given quality, reputation or other characteristic is essentially attributable to its geographical origin; and

(c) at least one of the production steps of which take place in the defined geographical area.

The special status granted by this official recognition confers on the relevant industry the right to prevent non-qualifying products from being marketed by reference to the geographical indications noted on the EU’s register. In some cases, an indirect inference of the geographical indication may be a breach of the rules (click here for a short piece on such a case from February about Scotch Whisky and a German pretender).

Already granted protected status in the UK and Ireland, Irish Whiskey now enjoys this status throughout the EU. The registered indications are “Irish Whiskey”, “Irish Whisky” and the gaelic “Uisce Beatha Eireannach” (literally, “Irish water of life”, so named by Irish monks, borrowing from the established Latin usage of aqua vitae for strong spirits). Separate registrations are now also in effect for “Irish Cream” and “Irish Poteen/Irish Poitín” (a spirit with its roots in unlicensed production in rural areas).

Given the cachet that Irish Whiskey enjoys internationally, and an increasingly crowded market, the extended protection across the EU will be a welcome development for industry in Ireland (and an unwelcome one for those outside Ireland wishing to free-ride on that cachet in the wider EU). Announcing the new EU-wide protection, a representative of the Irish Whiskey Association said "This is a momentous achievement which will protect the traditions & high standards of Irish whiskey.”

According to the technical file, all variations of Irish whiskey must be produced on the island of Ireland. The GI also specifies detailed production methods for the brewing, fermentation, distillation, maturation and bottling stages. Irish whiskey must be matured in wooden casks for at least three years. Bottling may take place outside the island of Ireland as long as it is subject to “company controls and official verification”. According to the Irish government’s submission, Irish whiskey has been produced in some form on the island since the 6th Century. The unique characteristics of ‘uisce beatha’ have “not changed over the years”, the file said. 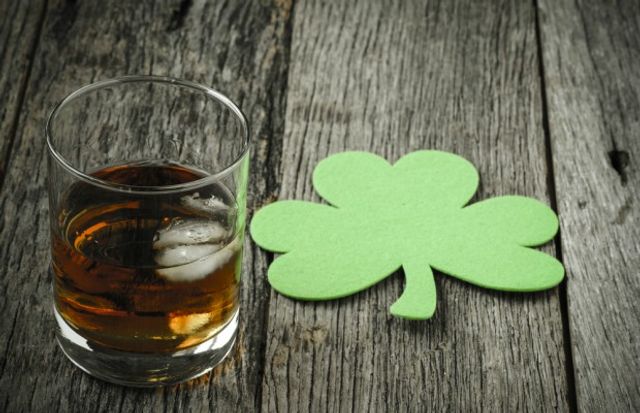 The Irish Whiskey Geographic Indication has been approved by the European Commission.

This is a momentous achievement which will protect the traditions & high standards of Irish whiskey.

Irish whiskey can only be made in line with the technical file: https://t.co/Qf2kbVoaZI pic.twitter.com/OvxKxQXeIi

Irish whiskey granted EU-wide protection as a geographical indication. Will have to have a wee celebratory dram of @BushmillsGlobal next week in the Homeland. Sláinte 🥃 https://t.co/PUJL8xnYJO