World IP Day is almost upon us and this year the theme is "Reach for Gold: IP & Sport" (see WIPO's website for details). Which has us in the IP & Media team thinking about the interactions between the sporting world and not only IP, but the other brand protection and reputation management work that we specialise in.

The world of advertising regulation in particular holds a number of pitfalls for sponsorship-hungry sports stars.

For example, sports stars need to be wary of promoting alcohol, particularly if they appear to be under 25 (so that's lots of rising stars out of contention) or who are otherwise likely to appeal to under 18's. In 2011 an ad featuring free runner Tim Shieff, who was 23 years old at the time, was ruled against by the Advertising Standards Authority. And that was despite the fact that he was not shown drinking; it was enough that Shieff played a significant role in the ad and he was under 25. By contrast, in 2015 a Haig Club whisky ad featuring David Beckham was cleared; partly because as a retired footballer who had not played for a UK club for more than a decade he was unlikely to hold particular appeal for children. Promotion of gambling services holds similar challenges, with the ASA frequently ruling against ads that feature young sports stars.

Other reputational risks are inherent in any sponsorship deal. What if the ad that they appear in breaches some other aspect of the Codes? What if the product turns out to be of poor quality or a poor fit for the celebrity's own brand proposition? On the other side of the equation, sponsors will need to think about how to manage situations in which the celebrity generates adverse PR for themselves or the brand. These are all matters for careful thought at the outset, ideally to be dealt with in the contract upfront.

Specialists at Freeths can help you with any of these issues. 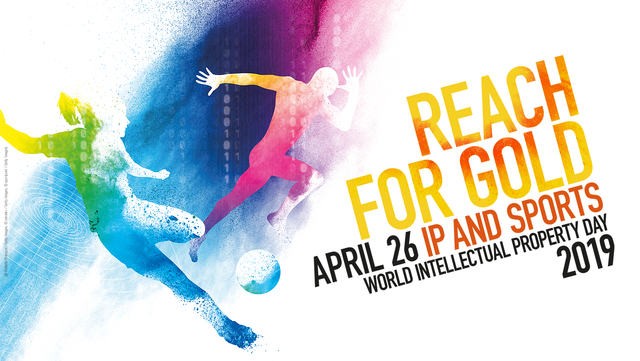