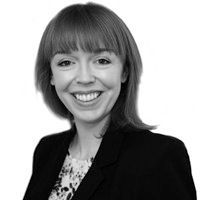 Many of the changes brought in by the Statement of Changes to the Immigration Rules HC2631 will be introduced today, 1st October. We will need to wait until 6th October for some of the significant changes which will be made to the Shortage Occupation List. The Shortage Occupation list is due to expand with many more roles being included.

The Shortage Occupation List is contained within the Immigration Rules and, as one might imagine, contains a list of occupations which the Migration Advisory Commission have advised are in shortage in the UK.

Recruiting into a role which falls on the Shortage Occupation list has its advantages. Amongst those is the fact that an employer does not need to advertise the role to the resident labour market . The avoidance of this requirement speeds up the visa process and reduces the administrative burden on employers.

When recruiting from overseas, an employer will need to apply for a restrictive certificate of sponsorship. These applications are considered at a monthly panel where applications are assessed against a points based scoring table. Shortage occupations automatically receive a high points score, thereby all but green lighting them through the monthly allocation round.

Applications to the monthly panel must be submitted by the 5th day of each month. This has caused concern  amongst practitioners and, seemingly, confusion for caseworkers on the Home Office's Business Helpdesk. Applications are submitted before the Rules change on 6th October but inevitably will not be considered until the Rule changes are in force. Initially the Home Office advised that applications would be considered in accordance with the Rules in place on the date of application (so against the more restrictive shortage occupation list). They then did an about turn and, rightly, confirmed that applications would be considered against the Rules in place at the time of consideration, and so against the expanded Shortage Occupation List. This is good news for Tier 2 Sponsors.

Many occupation classes have been widened, so skilled chefs in restaurants which provided a take away service were excluded from the list but are now included. Jobs in digital technology were only included on the list if the applicant had five years' experience and had experience in leading a team. This requirement has been removed placing most digital technology jobs, including software design, programme engineers, web designers and systems designers on to the Shortage Occupation List.

Social workers were limited to those working in children and family services but now include all social worker roles.

Artists were limited to those working as animators in visual effects and 2D/3D computer animation for the film, television or video games sectors but now all artists are considered to be in shortage. Arts officers, producers, designers and graphic designers have been similarly expanded.

One further advantage of securing sponsorship in a shortage occupation is that the enhanced salary thresholds at the point of indefinite leave to remain will not apply. This will be particularly helpful in sectors which are known to be highly skilled but less than highly paid.

A sponsor can therefore apply for a role which they know will be on the shortage list from 6 October, even though it isn’t when they actually apply. They do not have to wait until November to rely on the new list. So all’s well that ends well. 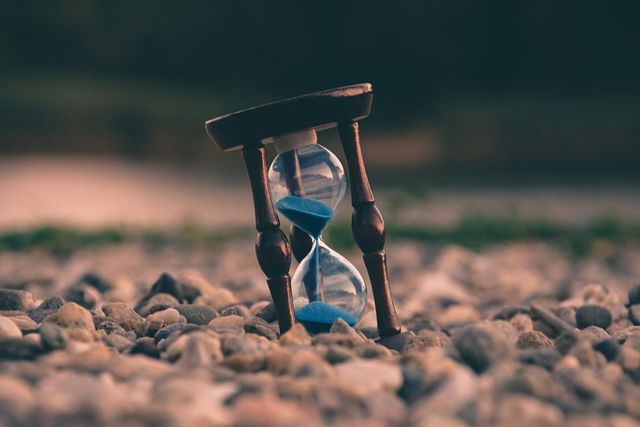 From Free Movement: RCoS applications made by 5 October can invoke the new Shortage Occupation List https://t.co/70mge6JIId