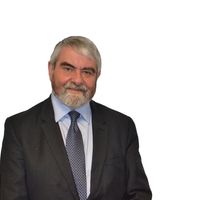 Governance of UK public services has within its foundations, principles known as the Nolan Principles of Public Life. Seven guiding principles that all involved in public service must observe. But is the increasing use of AI based decision-making posing a challenge to the upholding of the principles? A new report thinks so.  Ensuring balanced debate around the exploitation of AI for public good is becoming ever more critical.

The use of AI to support and in many cases make decisions affecting society and its members is rapidly expanding - some would say exploding. Creativity and the spirit of innovation that is alive within the UK today leads to sometimes amazing results.

The publicity around breast cancer diagnosis and apparent increases in accuracy when AI supports the decision making has been particularly noteworthy.

AI is also making its mark in many other parts of the public service. A recent education technology exhibition saw demonstrations of a product monitoring eye movement of a child reading with a claim that it had the capability of identifying dyslexic and similar conditions.

More controversially the Police service is pressing on with its use of facial recognition technology for the identification of offenders.

Just published is a report from the Committee on Standards in Public Life reviewing the state of play around the use of AI and its impact upon public standards. The conclusions suggest that three of the seven standards that all in the public sector are expected to uphold are under threat from AI:-

For each of these principles the report dives into the world of artificial intelligence - recognising the benefits but reflecting, also, the risks of compromise and the impact upon individuals affected by decisions taken within the public service.

The potential for regulation of the use of AI - extending beyond the existing data protection based legal regulation - is perhaps the most important chapter in the report to reflect upon.

The report notes that there are various sources of guidance available to developers and users of AI products. Guidance is not considered by the Committee to be a satisfactory route towards assuring the upholding of the Nolan Principles. Regulation is regarded as a vital tool - best deployed on a sectoral basis. Placing responsibility at sectoral level would assure relevance around assurance systems.

This is an important contribution to the debate around the application of AI and demonstrates clearly the continuing tension between innovation and regulation. 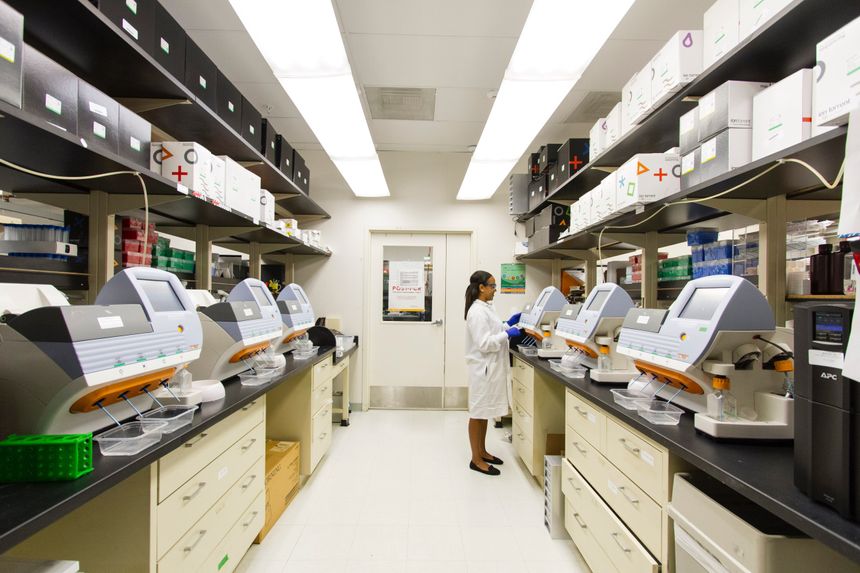 What will it take to ensure that our education system recovers from Covid-19 disruption?
Frank Suttie

When your living room becomes a classroom.......
Frank Suttie

The UK’s “age appropriate design: code of practice for online services” has been finalised. Here is what you need to know about making the internet more child friendly....
Frank Suttie
Recent posts from Freeths - Business