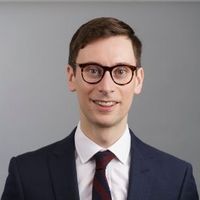 It's rarely a good sign if journalists are making the news rather than breaking it to the public. If that person is well known for challenging MPs and other public figures on their own behaviour, both employer and employee should expect some scrutiny. This is the position Kay Burley and Sky News now find themselves in after a 60th birthday party both would prefer to forget.

The news that Sky News anchor and political inquisitor Kay Burley attended a club in London with 9 friends and colleagues,  nipped to the loo in another venue and then continued the party at home is not good news. But, other than making a public apology and appealing for forgiveness, is her job at risk too?

For most employees, what we do in our free time is our own business and few people will take an interest in it. However, the more 'visible' you are, whether within a particular organisation, sector or, indeed, in the public eye, the more likely what you do in your free time will come under scrutiny. Is this fair? That's another question, but it is reality. Another commentary on the right to a private life might come later.

If you are alerted to employees breaching the Covid rules, what should you do about it? As I have already suggested, it may depend on the alleged breach, the person, their role and the level of visibility they have.  Let's break that down.

Before any action is taken, an employer must be certain of what they are alleging. It may not be enough to take the word of a colleague, customer or client. An initial, non-disciplinary investigation should be carried out. There may be limited circumstances where a brief suspension is appropriate and this should be carefully considered. Speak to the person or people involved and act quickly.

The role, status and profile of the employee under investigation is relevant to what action should be taken. It may be true that with power comes responsibility, but in the world of social (and traditional) media, such responsibility also brings visibility. The impact on a company of a junior employees' actions outside of work may be very different to the actions of a senior employee.

An employer will need to consider whether the allegations, if found to be true, affect the employees' ability to perform their duties? Do their actions impact directly on the reputation or standing of the organisation they work for and represent?  What is the real potential for damage (as opposed to worst case scenario)?

What should be done?

If appropriate, disciplinary action may follow an investigation and it is for each employer to determine the effect of the employees actions and to take reasonable and proportionate steps to address that, following any internal policy and the ACAS guidance. It is also fair to take into account remorse for their actions and any apology - public or otherwise - that is made. This may be done in collaboration with the company to present a united front, if the circumstances support that.

Any disciplinary action must be fair, but as we have seen, what that means for one employee may be different to what it means to another.

What is certain, however, is that those employees and employers who are in the public eye are expected to meet higher standards and will often be subject to greater scrutiny. Employers should take action now to avoid situations arising like they have for Sky News and Ms Burley and make known to employees in advance what is expected of them, and why it is so important.

The Sky News presenter Kay Burley has apologised after she admitted to holding a 60th birthday party that broke Covid regulations on Saturday night. Burley, who was facing an internal inquiry on Monday night over the incident, went to the Century Club in Soho, London, to mark the occasion in a group of 10 that included Sky colleagues Beth Rigby, Inzamam Rashid and Sam Washington. 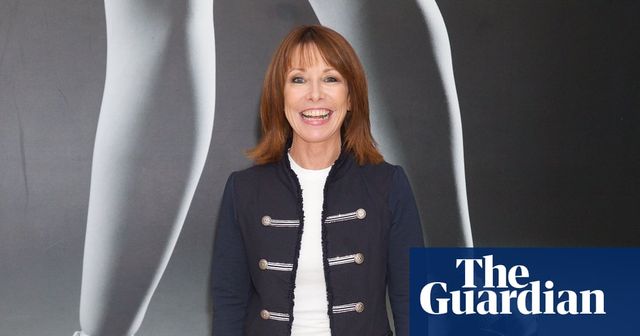 Prettylittlething.com and Get the Gloss Instagram promotions are not fair
Iona Silverman