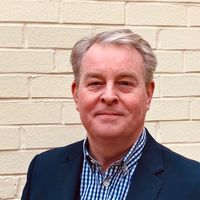 Since my blog last week, the Government issued further revised regulations this week for pre-pack sales of businesses out of administration to a connected person and brought forward their proposed implementation date from the end of June to 31 April 2021. So what has changed?

Other than the accelerated implementation date of 31 April 2021, there have been two main alterations.

Professional Indemnity Insurance for the Evaluator

The first, a necessity that the Evaluator preparing a report on the sale for the buyer which he gives to the administrator, must now have professional indemnity insurance for that report (R7). The report must include the name of the insured, policy number, risks, value and exclusions covered.

The appointment process of the Evaluator and the self certification that such Evaluator is adequately qualified remains unaltered.

The second main amendment seeks to address the original contemplation that the buyer may obtain more than one report. Provisions have been added (R8) whereby if the buyer has obtained a prior report and gives it to the Evaluator, it must be included in the Evaluators report for consideration by the administrator. So far so good.

What happens though if the Evaluator (or therefore it seems the administrator) becomes aware the buyer has or may have obtained a prior report, but it has not been produced?

The regulations provide that if the connected person makes a statement to the effect they believe the buyer has not got a prior report, the Evaluator (and then the administrator) can make their reports on that basis.

If so the Evaluator must include a statement in the report to the effect a prior report has not been provided, the reasons why, details of steps taken to obtain a copy and why the Evaluator formed that belief. If there is thought to be more than one prior report, a statement to this effect must be made in respect of each suspected report.

So again this contemplates a variety of circumstances whereby a prior report may have been obtained and not disclosed by the buyer, but it can't be proved it existed, then the sale can still proceed if the connected party (who wants the sale to proceed and may also be hiding behind the fact they are not managing the actual purchase process so have no personal knowledge) states their belief is there isn't a report.

Whilst it is good the Government have recognised two of the inadequacies of these regulations, the amendments do not fully resolve the two inadequacies they seek to address or indeed, the fundamental concerns associated with the entire proposals.

It now seems on top of everything else the administrator must now also contemplate the adequacy of the professional indemnity insurance obtained by the Evaluator, who can be anyone remember. In addition, the administrator is invited by the regulations to accept the word of the connected party , who wants the sale to proceed, as a satisfactory determination of a suspicion a prior and undisclosed report(s) exist(s).

It is to be hoped when the regulations are debated in the House of Commons these inadequacies will be properly rectified before becoming the law.

"We recognise the difficulties the Government faces in legislating for this, but the responsibility for ensuring the suitability of the Evaluator position shouldn't simply be outsourced to the market to deal with. The entire point of the reforms is to ensure that there is an independent "third pair of eyes" reviewing these sales - as it stands the legislation doesn't do enough to set the appropriate framework to guarantee that the Evaluator will fulfil that role in each instance." Colin Haig President of R3 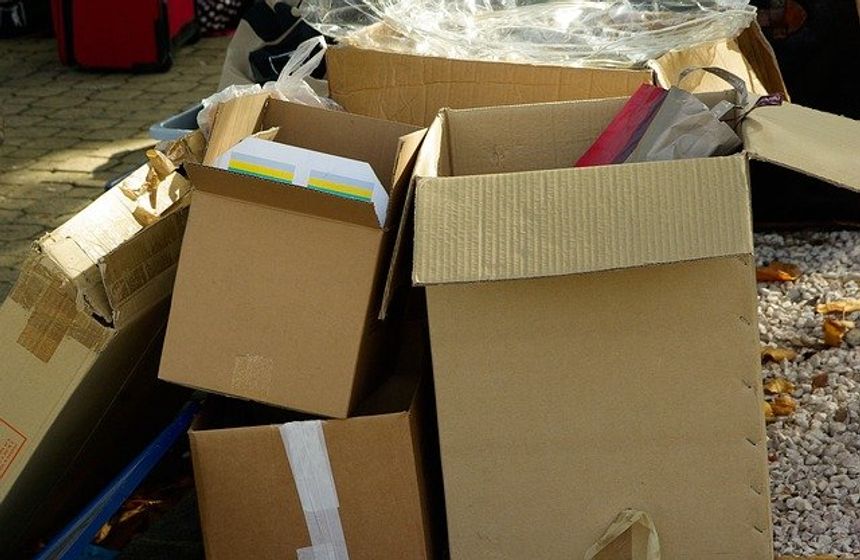 Dutton's Downloads: Business protection and financial support during Covid, where are we up to now - an updated summary.
Paul Dutton

Dutton's Downloads: Bye Bye B & C BILS - so how big are the numbers and will the new Recovery Loan Scheme open until 31 December 2021 bridge the gap?
Paul Dutton

Dutton's Downloads: More protective measures for business extended as of tomorrow. So where do we stand now - a quick guide.
Paul Dutton

Dutton's Downloads: Some protective measures for businesses during lockdown extended this week. Do they affect you and what is next?
Paul Dutton
Recent posts from Freeths - Business