The idea of the best players in the world, who are spread across Europe’s biggest clubs, playing against one another on a regular basis is hardly a novel idea.

The suggestion of the best players in the world playing against one another regularly has caused some to question, why the Super League isn’t a good idea.

The published plans for the would-be Super League created a closed shop of members with no promotion or relegation. The Super League member clubs would also share in the riches.  It also seems unlikely those monies would flow through the football system fairly. Football fans therefore feared they were heading towards an American style sports system, whereby only the elite sports clubs survive, leaving the lower leagues without the finance needed to continue.

The pressure from fans across the game, including the fans of the Big Six, proved too much to handle. Within 48 hours, all six clubs withdrew from the Super League competition and their respective chairmen issued groveling apologies to their fans.

Reportedly JP Morgan agreed to underwrite the Super League to the sum of £2.8 billion, secured by the broadcasting fees from the competition.

Florentino Perez, the Real Madrid President, has also publicly stated that all of the founding members of the Super League, including the Big Six, have signed a binding contract and, for that reason ,the competition will go ahead soon.

Asked when he thinks the Super League will go ahead, Florentino Perez stated: “you have to do it as quickly as possible, but first you have to explain the project to people in good faith”. Perez also defended the pursuit of a European Super League as necessary to “save football” during a “critical moment”.

“Except with the prior written approval of the Board, during the Season a Club shall not enter or play its senior men’s first team in any competition other than:

Clearly the Bix Six’s announcement last week places them in clear breach of the Premier League Rules. The directors of Everton Football Club, and many others, have been very willing to publicly request for the Premier League to take action and severely sanction the Big Six.

It is likely this matter will be brought before a private arbitration to decide the appropriate punishment, a panel that is likely to consist of the country’s most experienced sports lawyers.

It seems inevitable that the Big Six will face litigation from every angle, starting from the contracts that have allegedly been signed between the members of the Super League and its financiers/sponsors. This is likely to be a substantial contractual dispute.

It is safe to say this debacle will continue to be debated for many months to come. What is almost as certain, is that a wave of change in football is on the horizon and possibly for the good; but this will however, depend on whether the Big Six begin to act in good faith and in collaboration with the Premier League, the Football Association and UEFA. 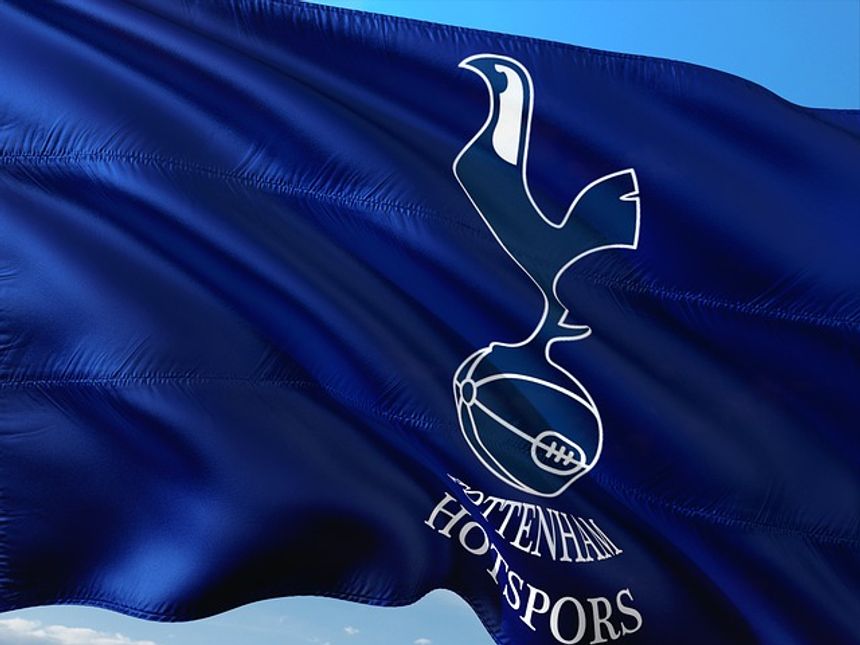 Gary Neville has urged government intervention to prevent the 'Big Six' repeating what he has described as 'the attempted murder of English football'.