The Migration Advisory Committee (MAC) has published research into the circumstances in which employers use migration to combat long and short-term skills shortages, and the reasons for these shortages. Focussing on the construction, manufacturing and IT sectors, the MAC looked at the challenges employers are facing and the methods they are using to minimise disruption due to skills shortages.

The causes of skills shortages expand beyond the effects of Brexit and the Covid-19 pandemic. Though employers did cite these events as aggravating factors in their inability to fill vacant positions, many of the problems highlighted are closer to home.

According to one employer in the construction sector, professional craftsmanship is no longer respected in the UK. In Europe however, such skills are typically more highly valued. Given this cultural difference, it has been more difficult for UK construction employers to find British workers with the required craftmanship skills. One employer operating in the food manufacturing industry highlighted British worker’s reluctance to work in the sector.  According to their records, the average British worker remained at the site for 24 working days before terminating their employment. By contrast, the average Polish worker remained for 225 days, Lithuanian workers remained for 176 days, Latvian workers for 125 days and Bulgarian workers for 77. These challenges with the retention of British workers result in employers struggling to replace lost workers in their workforces.

A further issue relates to the locations of employers’ worksites. One manufacturing employer reported that it was proving difficult to attract British workers to certain sites in the UK. European workers have increasingly been hired and certain regions and communities in the UK are evolving to have higher than average migrant populations. As more British workers opt to take roles which allow them to work from home or to work in a hybrid role, recruiting into geographically remote workplaces will continue to be challenging.

How are Employers Combatting Skills Shortages?

Employers have had to be innovative when it comes to recruitment. Though most reported they do not target migrant workers as part of a defined strategy, it is clear that for many, migrants have become an essential part of working operations.

MAC found many employers are increasingly using social media to advertise roles. As organisations can now easily reach a global pool of candidates, it is no surprise that this has led to increases in applications being received from overseas. It is likely the use of social media to target job applicants with specific skill sets will continue to increase. This is particularly true in the digitech and IT sectors who are looking increasingly to the overseas market to source the right talent.

We have a factory in around the sort of Peterborough/Cambridge area, and we have traditionally from… certainly from a factory level, certainly had some challenges to attract people to relocate there, from a UK perspective. It also is one of our sites that has a predominantly high European demographic group as well. (Food manufacturing, large multinational) 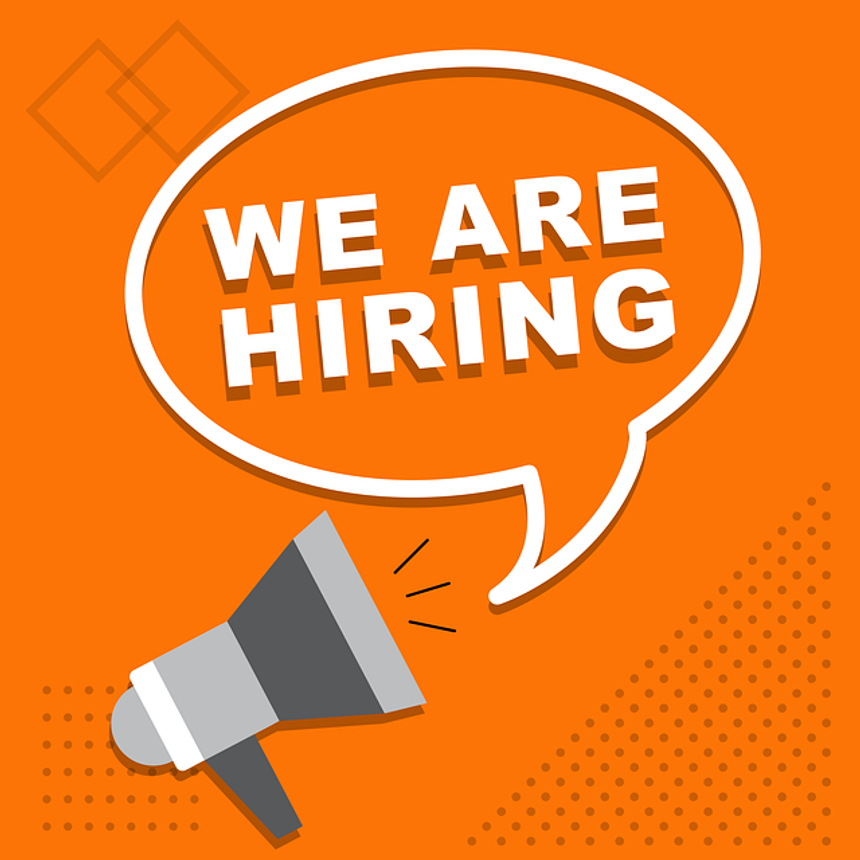